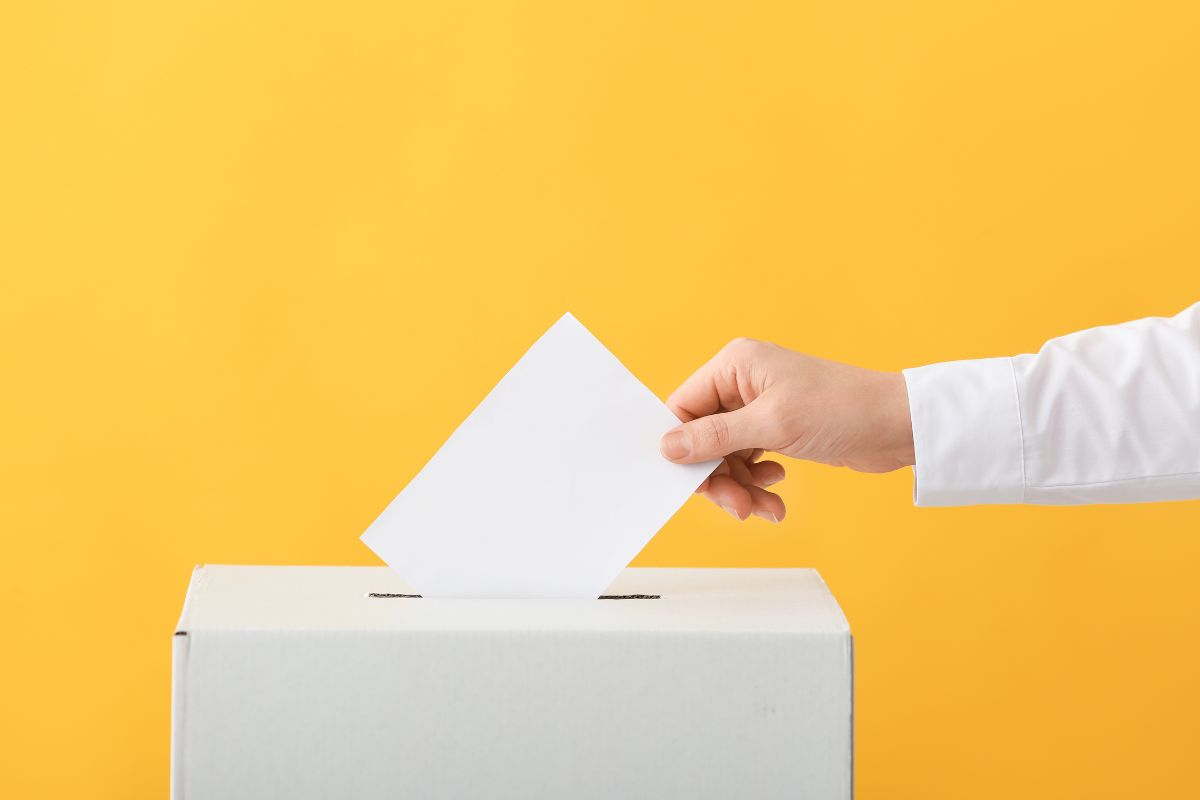 We’ll be taking a closer look at why politicians should use scientific rather than informal.

To help you understand, we’ll talk about what these polls are and the differences and considerations about why they’re used. But first, let’s talk about why you should use a scientific poll over an informal one.

A scientific poll would be when you undertake a survey on random samples so that you can gauge essential outcomes in forthcoming elections (You might also want to check out What Rasmussen Polling Is?).

However, informal polls tend to be unofficial votes and can help politicians understand popular opinion. There’s a reason that polls should be scientific instead of informal.

That’s because scientific polls are based on a hard measurement, and so they shouldn’t have such sporadic changes compared to an informal poll.

Scientific polls are less likely to fall victim to irregular changes, while opinion can change in an informal poll.

They can provide more accuracy, while informal polls may not provide the opinion of an entire population. After all, informal polls don’t accurately represent democracy, as they may only provide a response from online users.

What Is A Scientific Poll?

You would use scientific polling when you want to gather any statistical information from anyone responding. By using a scientific poll, you can avoid biased questioning.

To get an unbiased response, the creator of the poll will need to provide clear and concise lines of questioning that can stop the users from responding in a certain manner due to the question.

These scientific polls are used to obtain unbiased and accurate results in a timely manner. You wouldn’t be out to look for a specific kind of result but instead, aim to get authentic results to find out an answer.

Scientific polls can help you when you need to make an informed decision, so they’re great for politicians and educators to form an opinion.

If you want to get results from a scientific poll, you want to invite a genuine response. These will enable you to get the target population’s ideas.

Once you have these, you will be able to tailor your results to your needs. Therefore, it’s no surprise that both businesses and educational institutions can use scientific polls.

What Is An Informal Poll?

An informal poll is a way that you can open up a dialogue with your target audience. However, you shouldn’t assume that an informal poll will be representative of everyone.

Instead, an informal poll can be used to measure public opinion and can be a great way to gauge what politicians should stand for in the next election.

These are also referred to as straw polls, which help politicians decide on which matters can help them get more votes.

You’ll find that these informal polls are specifically targeted at select groups, so they don’t represent the majority at large. That’s because they either occur online or at specific political events that supporters will likely attend anyway.

Overall, an informal poll is unofficial, so it won’t directly impact political situations directly. However, they can influence the way politicians change their policies.

They’re essentially a precursor to the official vote and can help people get an idea of what they need to change to get a response from their target audience.

Pros And Cons Of Scientific Polling

Scientific polling is able to use data about a specific demographic so that you can get more accurate results across a broad population. As they account for demographics, you’ll find that there are more diverse results.

Politicians can use the knowledge of these demographics to find out the best way to cater to specific groups. By using scientific polling, they can provide a less biased view and can provide less-prejudiced results.

However, they are more complex than informal polls. You need to get the data for a specific demographic, and so you need to find the right participants.

Getting a specific demographic to respond can be challenging, and you may need to use more data to get your poll to the right people. You then need to compile the results and break them down, which will end up using more time and money.

Questions need to be accurate, and the wording needs to be considered. After all, if the questions are hard to understand, they may not get the desired results. If you focus too much on them, you may find more challenges later on.

If a scientific poll is done correctly and fairly, it can be helpful when making decisions. You can analyze how opinions and attitudes have changed over time and compare them.

Pros And Cons Of Informal Polling

Informal polls can also help you to gain more insight into your larger demographic.

For example, they give you more of a chance to gauge what your chosen demographic has to say about a specific subject. Using this, you can get a sense of what the majority believe in an informal setting.

You may also get a more accurate response depending on how you conduct an informal poll. If you ask someone immediately, the person responding to the poll doesn’t have as long to think about the answer.

You’re more likely to hear their first thought, and they won’t be as influenced by other questions that can help justify their answer.

They’re also cheaper to conduct than scientific polls. You don’t have to do as much research into your chosen demographic. You’re solely there to get an opinion, so you don’t need to delve into too much depth about the answers.

However, if you’re leaving open-ended questions, you may find that the responses aren’t as accurate. Accuracy is a double-edged sword with informal polling, and so the answer can be misinterpreted.

You may also find that other factors can influence the answers. Depending on how you conduct the poll, your participant might change their answer to side with the majority.

Differences Between Scientific And Informal Polling

Both scientific and informal polling can be done alongside each other, as both are strategies to gain a broader opinion. However, scientific polling tends to be more accurate.

Ultimately, scientific polling is how you can gather more solid data instead of an opinion. They allow you to help determine how you can work on your policies.

Politicians use both scientific polling and informal polling to help inform how they can get more votes.

However, scientific polling is a more accurate way to find more solid results. Most informal polling is used to get opinions, but they may not have the most accurate results.