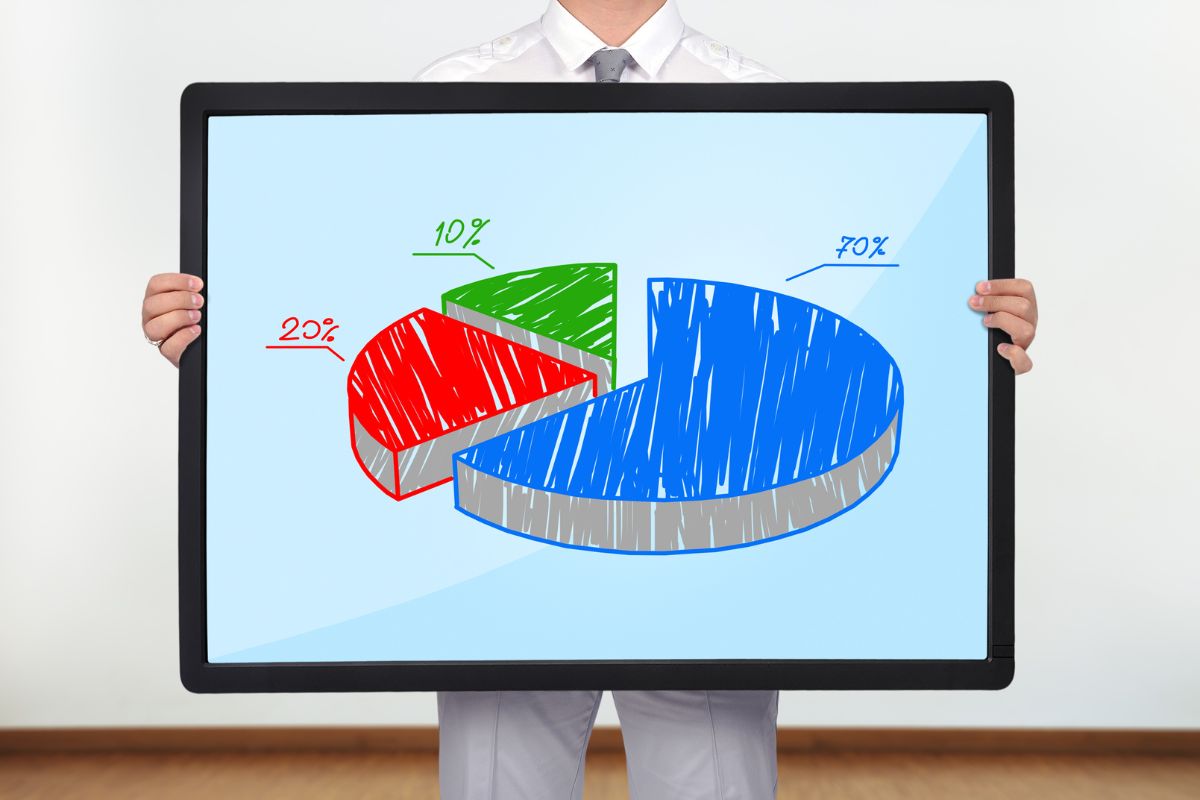 A straw poll is an informal vote. It is unofficial, and is used to gather information on public opinion. This article will explore what a straw poll is, what it contains and how it is conducted.

Read on to find out!

What Is A Straw Poll?

A straw poll is an informal vote that is unofficial. Straw polls often consist of a simple question, often with a yes/no answer.

These polls are often used by politicians who are looking to gather an understanding of public opinion.

The name straw poll comes from the idea of ‘straws in the wind’ which were used in the past to determine the direction that the wind was blowing.

These polls are used to determine the direction of public opinion on certain matters.

How Do Politicians Benefit From Straw Polls?

Straw polls are used by politicians to determine many different things.

Often, they are used in the lead up to elections, during election campaigns to determine what aspects of their campaign the public tend to support and vice versa.

Media outlets also use straw polls in order to predict the outcome of an election in the lead up.

What Features Do A Straw Poll Contain?

The straw poll will usually consist of one multiple choice question. This allows the people to vote easily on their answer, and allows the data collector to easily analyze their results.

This will help the data collector to decide which option they should choose.

Straw polls don’t require you to submit any personal data. Often, it is a yes/no question where you simply just click to vote.

This means that they are not collecting any information about who you are. You simply need to choose your preferred option and move on.

How Are Straw Polls Used?

Straw polls are often used by politicians during elections. They are used in understanding the views of the public and how much support they have from them.

They are also used by media outlets to determine who is leading the election campaign and who is more likely to win.

Straw polls are used to gather information on public opinion. They are used in this way in order to help the government to ask people what they wanted before it turned into a rebellion.

It is a great, cost-effective way to understand the public opinion surrounding certain matters.

Straw polls are often used in marketing. You may be asked whether you enjoyed your experience today, or whether you are satisfied with your product.

This is a form of a straw poll. They are also used to understand potential customers understanding of the service or product that they are offering.

Straw polls are used as a way to understand how a company can improve, or act as a form of feedback.

Often, straw polls are used to frame issues that are felt by the nation to help with political agendas.

They are used to gather information on whether the public accepts a certain policy or not. Straw polls are indispensable to politicians.

How Are Straw Polls Carried Out?

Straw polls are most often carried out online. In the past, these polls used to be performed over the phone as there was no other way for them to be done.

You would receive a random phone call and you would be asked a question on a certain topic. This information would then be used to represent the population.

Now, these polls are carried out online. The results are almost immediately available, and the questions can be created in a matter of minutes.

Straw polls are very quick to set up and will give you a wide view of the advantages of the poll.

What Are Some Advantages Of A Straw Poll?

Open Up A Conversation

Straw polls create a communication link between different parts of society. They allow a dialogue between authorities and the public on topics that would not otherwise be discussed.

They open up a conversation on the topic, allowing people to give their own opinions.

Straw polls are a great way to identify public opinion. The polls ask questions that allow an understanding of public emotions and common public opinion.

This allows the government or authorities to understand where the public comes from and how they can best serve them.

Sending out a straw poll takes a few minutes, as does completing one. This means that the data that is collected is available almost immediately.

This poll is great if you are looking for information quickly and easily. As the questions are often yes/no questions, the respondents won’t be required to spend much time on the poll.

The straw polls give you the opportunity to view the results almost immediately. If you want to, you can even study the results before you have all of the information.

However, it is recommended that you wait until all of the information has been collected to make sure that the results reflect the opinions of the whole population being asked, rather than just a few individuals.

While the information that you receive will be limited, the accuracy of these results is very good. This is because people are likely to answer these questions honestly.

As long as the audience chosen represents the population, you will get accurate results from these polls concerning public opinion.

A straw poll is an informal poll that is carried out to gather information on public opinion surrounding certain ideas. It is often used by politicians.