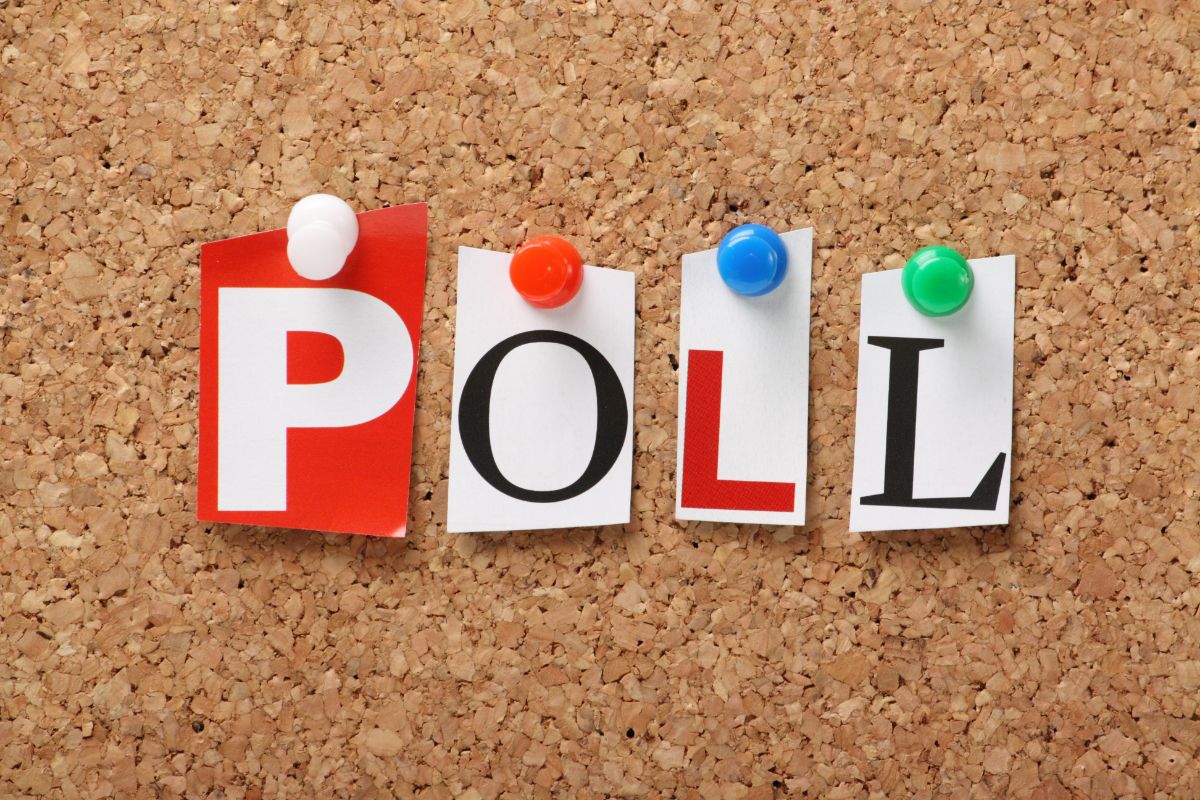 Polling is the most crucial element of the voting process and is what allows individuals in a society or a social group to make their voices heard and exercise their democratic rights.

Whenever presidential elections take place, and when the campaign trail starts in earnest, you will begin to notice some of the biggest names in the world of political polling showing up all over the place.

One of the biggest names in political polling is Rasmussen. But what actually is Rasmussen? What do they do? What is their history? And what do you need to know about them?

If you’ve been wondering about Rasmussen polling for some time, then make sure to read on down below, because we have all that you could possibly need to know cataloged right here for you!

Rasmussen is a polling company that was first founded in 2003 and was designed with the intention of collecting, publishing, and distributing the results of public polling information.

Rasmussen’s polling expertise makes them a highly valued name in the world of political polling, especially whenever it comes to election season. When presidential elections roll around, Rasmussen is often one of the first polling companies to announce early results that indicate where the election could head.

Why Do Polling Companies Exist?

Put simply, polling companies exist as a collective body that gathers up and catalogs information regarding political events or other things. They help to give insight into how well certain political parties and politicians are performing, and what the future of the United States may look like.

Polling companies also help to give ordinary people a look into the world of politics, to get a sense of the role they play in it. Polling companies like Rasmussen often collect information on approval ratings for given politicians to help with the formation of political opinions.

Polling is also a highly complex and often time-consuming and laborious endeavor, so having dedicated companies focused on carrying polls out helps to lighten the load, and ensure that results are valid and accurate.

What Else Does Rasmussen Polling Do?

As well as endeavoring to carry out polling projects, Rasmussen also shares a host of political commentary content on their dedicated website. This has helped to further make Rasmussen a trusted name in the world of politics.

A large degree of criticism has been piled onto the Rasmussen company over the years, as a result of their political leanings. Rasmussen Polling is a conservative company, and as such political values have often bled into its wider work.

Rasmussen is also often accused of having a strong bias towards the Republican party, and this bias has often manifested itself in how the Rasmussen company word the questions it puts on its polls.

One question regarded whether the amount of salt should be reduced in processed foods, but Rasmussen worded the question as “Should the government set limits on how much salt Americans can eat?”

What Other Controversies Has Rasmussen Polling Faced?

In general, Rasmussen has faced an incredibly high level of controversy regarding the ways in which it words questions. While it may be difficult to notice in the moment, the wording of certain questions in a poll can directly influence the response that is given to the question.

Rasmussen has been accused multiple times of wording questions in such a way as to provoke a desired response from respondents. This can lead to a heavy skewing of polling results that is heavily biased and incredibly inaccurate.

Rasmussen Polling has also been accused of being heavily selective with its sampling. When choosing the sample pool that will respond to the survey.

The company has also been accused of selectively polling those that are likely to vote for Republican candidates, which heavily skews public opinion towards said candidates in their favor.

What Does Rasmussen Polling Collect Information On?

As well as collecting election results, Rasmussen Polling is also directly involved with collecting information on a variety of other topics.

Presidential approval ratings are also important in helping voters to make much more informed decisions about who they may vote for in the future, and what their political leanings are.

However, once again, we must mention that Rasmussen Polling has often faced controversy for its Republican bias, especially in the build-up to the election of Donal Trump, and his eventual tenure as president over the course of 2016 to 2020.

The history of Rasmussen Polling, though the company has only been around for a little under 20 years, is rather vast, and in its time as an influential polling company, it has managed to court quite a fair share of controversy.

From accusations of political bias to potential skewing of polling results, Rasmussen is a name that often draws plenty of ire.

Despite the heavy controversy, Rasmussen Polling remains at the forefront of the polling world and is often one of the first companies to report on public opinion, making them a highly valuable company especially in the build-up to presidential elections.

They can help to give the public a sense of how a specific presidential candidate is performing, and can perform forecasts to attempt to predict who may come out on top over the course of the election.