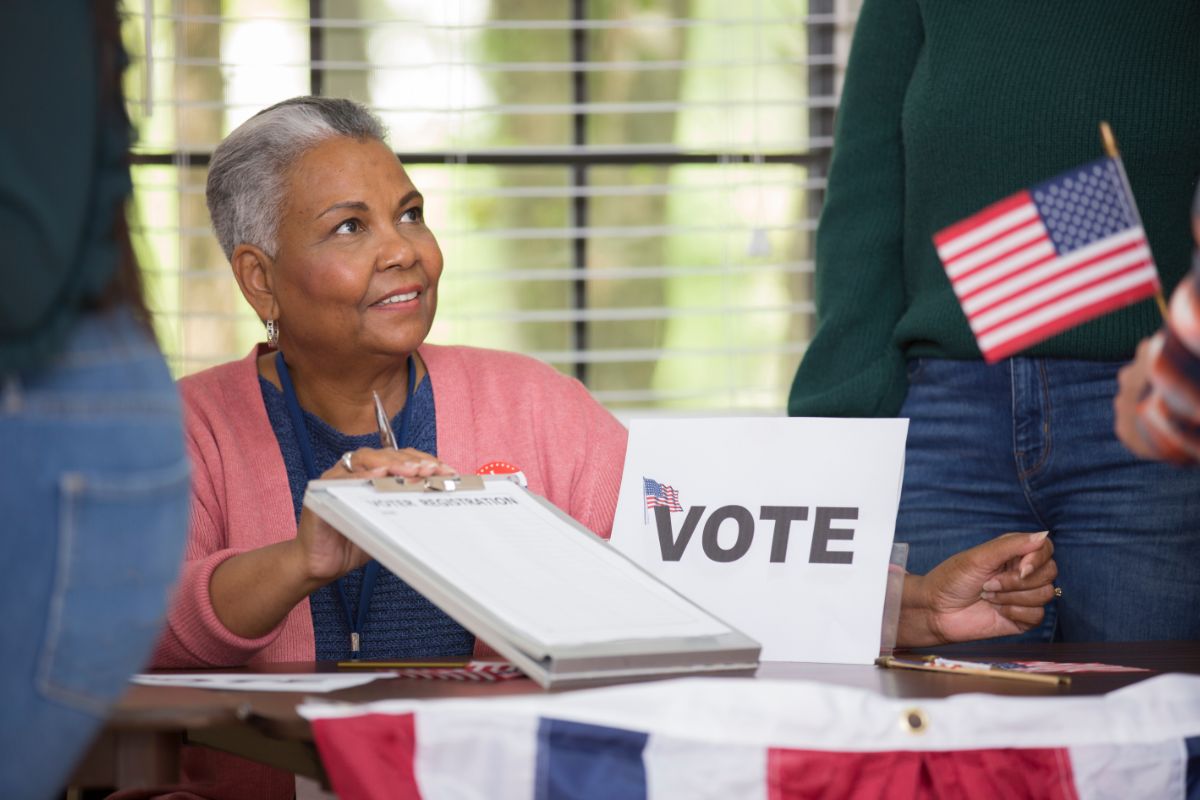 Gallup surveys and polls are the standard when it comes to assessing the opinion of the public.

Contents show
1 Who Is Gallup?
2 The First Gallup Poll
3 How Do Modern Gallup Polls Work?
3.1 How Are Survey Respondents Chosen?
3.2 Selection Via Landlines And Celluar Lines
3.3 What Are the Sample Sizes?
3.4 How Is the Data Processed?
4 Final Thoughts

If you’ve ever looked at public opinion on various topics relating to social, political, and cultural issues, you’ve probably seen the results presented in what is called a Gallup poll.

But what are Gallup polls? What does Gallup poll mean and why are they called that?

In this article, we will dive into the history of the Gallup poll and find out why they are called that.

Gallup is a private company based out of Washington D.C.

It was originally founded in 1935 in Princeton, New Jersey, and has now grown to be a multinational company that has around 2,000 employees in 40 offices across the world.

The company was founded by Dr. George Gallup but was originally called the American Institute of Public Opinion. Gallup created the company to poll public opinion and aimed to make his surveys as fair as possible.

Gallup chose participants to be a fair reflection of society and sampled the demographics that were representative of the voters of each individual state.

He refused to conduct any polls that were commissioned by political organizations such as the Republican and Democratic parties and this is something Gallup upholds to the present day.

The American Institute of Public Opinion expanded and had polling organizations in around a dozen different countries by 1948.

The results of the polls started to be used by many organizations such as newspapers, both in the US and abroad.

The results of the very first Gallup poll were released on October 20, 1935.

The poll asked a sample group of citizens of the United States for their opinions on “relief and recovery.”

At the time, the US was suffering from The Great Depression, a worldwide economic depression caused by a sharp fall in stock prices.

President Roosevelt and his administration were trying to help the economy recover by creating several relief, recovery, and work programs so the very first Gallup poll was conducted to assess the public opinion on these programs.

To the surprise of many, the majority of Americans polled held negative opinions of the recovery programs.

Unsurprisingly, those surveyed who identified as Democrats were more supportive of their Democrat President’s efforts than those who said they were Republicans.

There was a presidential election in 1936 that saw Roosevelt aim for re-election against his opponent, Kansas governor Alf Landon.

Much of Landon’s campaign was focused on Roosevelt’s “relief and recovery” programs and heavily criticized the programs created by the President.

The Literary Digest magazine ran a poll in 1936 that predicted Landon would defeat Roosevelt in the election to become the next president. The results of the Gallup poll in 1935 would also seem to suggest that would be the case.

However, Dr. Gallup conducted another poll in 1936 that suggested Roosevelt would win. Gallup used several different techniques compared to the ones used by the Literary Digest magazine.

His techniques were more systematic and scientific and his results proved to be true as Roosevelt won re-election.

How Do Modern Gallup Polls Work?

It is impossible to survey every American citizen about their opinions. This would take too long and be too costly, and there is no guarantee that everyone would answer, either.

Instead of getting a fair representation of the population, the results would be skewed by who decided to respond and who didn’t.

Instead, Gallup polls use a sample of people. These can then be taken as representative of the national opinion on any given subject.

How Are Survey Respondents Chosen?

The vast majority of Gallup surveys that are conducted in the United States are done over the phone. This can be both landlines and cellular phones.

The people surveyed are considered “national adults,” which means that they are aged 18 or over and live in the United States. Gallup doesn’t poll minors or visitors to the country.

The samples are used to create a proportionate and stratified sample.

This means that a computer randomly selects phone numbers from all of the working phone exchanges instead of just selecting from listed phone numbers.

It doesn’t matter if your phone number is listed or unlisted, you will have an equal chance of being contacted by Gallup to participate in a poll.

Selection Via Landlines And Celluar Lines

When a landline phone number is selected and a household is called, the pollster asks to conduct the interview with an adult over 18.

If there are several adults of this age in the household, the member who has had the most recent birthday is chosen.

This method is used as it means that the members of the household don’t need to be identified or explained.

It doesn’t matter if the household has two members or seven and it ensures that a range of ages is selected.

Other methods, such as asking for the oldest or youngest adult, could unfairly skew results. Asking for the most recent birthday keeps the respondents random.

This method isn’t used when calling cell phones, however. Landlines are usually associated with a household and all of its members but cellular lines are individual.

What Are the Sample Sizes?

The typical sample size (Also check out What Does n Mean In Statistics?) for Gallup polls is 1,000 national adults. This is the same regardless of whether it is a one-night interview from Gallup Daily or a traditional stand-alone pool.

There is typically a margin of error of plus/minus four percentage points.

The tracking processes of Gallup Daily can now allow Gallup analysts (Also check out the What Is Political Data Analysis) to bring together larger groups of respondents. These larger groups are typically used for more detailed subgroup analysis.

However, the accuracy and margin of error don’t change that much with larger sample sizes. It only marginally improves.

How Is the Data Processed?

Once all of the survey data has been collected and processed, each respondent in the survey is assigned a weight.

This allows the demographic characteristics of the total sample to match the latest estimates of the US adult population. The demographic information is taken from the U.S Census Bureau.

The data has to be weighted to get census estimates for a variety of demos, including age, race, gender, level of education, and religion.

Gallup polls aim to collect the opinion of a population by using a fair and random sample of respondents.

They are called Gallup polls because they were created by Dr. George Gallup and his company, the American Institute of Public Opinion which was founded in 1935.

The name of the company has now changed to Gallup but the polls continue using the same ideology and similar methods. Gallup polls aim to be impartial representations of public opinion.

We hope that this article answered all of your questions about Gallup polls.