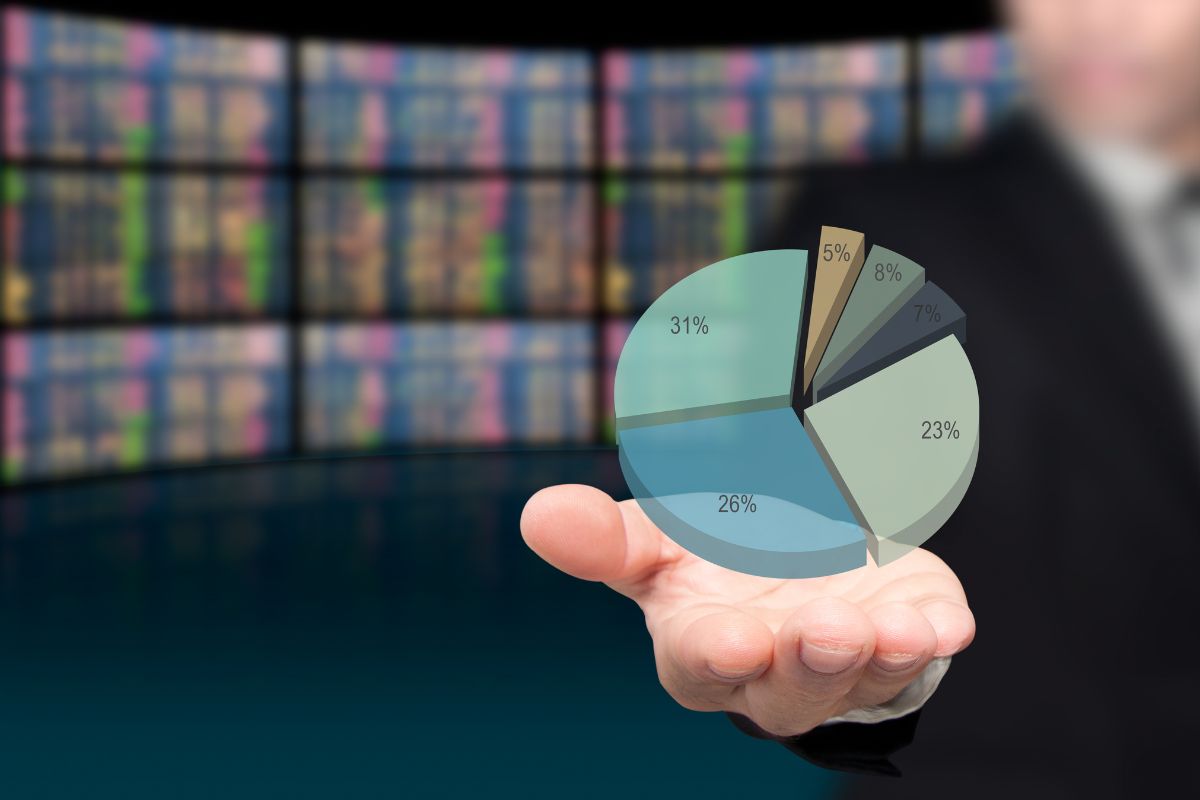 A straw poll is a type of informal poll. It is a poll that is carried out ad-hoc. It is used to collect information on certain subjects or issues.

Often, it is used by politicians to understand the public opinion on certain subjects or to predict the outcome of an election. It can also be used to conduct market research on certain topics.

A straw poll is a type of informal poll.

This is a poll that is carried out very quickly to gather information on whether a certain idea or decision is viable or popular. These polls are usually anonymous.

How Do Politicians Use Straw Polls?

A politician will be able to use straw polls to gain insights into the public’s opinion on certain subjects.

Based on these results, they will then be able to decide which political stance they will have regarding that subject.

This will make sure that they are able to give the public what they want, or tell them what they want to hear, in order to gain votes.

Straw polls are directly used by politicians to maximize the number of votes that they will get.

Straw polls are often used by politicians in the lead up to an election. They are used in political climates to allow the politician to gather an understanding of their public support.

Media outlets also use these polls to predict which candidate is likely to win the election.

How Are Straw Polls Used In Market Research?

In market research, straw polls are very useful. They are used to help to enhance the sales or improve the customer satisfaction.

These polls will help organizations to understand the target audience, what they are happy with and what they want to be changed.

Universities rely on straw polls regularly to understand what students like on their course.

When these results come in, the course can then be changed to make it more suited to the students to improve their happiness.

How Are Straw Polls Conducted?

The way in which straw polls are conducted has changed a lot over the years. In the past, they were conducted on the phone.

People would receive phone calls and they would be asked questions about certain topics that were being researched.

Now, this has changed dramatically. They are now carried out online.

This is controlled so that the poll can only be answered once by the same person to make sure that the information being collected is an accurate representation of a group rather than an individual.

Depending on the topic that the questions are surrounding, the survey may contain open-ended questions or multiple choice questions.

What Are The Advantages Of A Straw Poll?

Straw polls have many different advantages. They are a great, informal way to gather information on certain topics. Let’s have a look at the advantages of carrying out a straw poll:

Open Up A Dialogue

A straw poll opens up a platform for communication between different people who would not usually interact.

In terms of politics, it allows a connection between different sections of the society, allowing people to communicate and listen to each other.

The communication could be between the people and the authorities. It means that those who are controlling certain things will be able to see the perspective of the people that they affect.

If it wasn’t for the straw polls, these people would not interact or communicate with each other.

Informal polls such as a straw poll help to understand common public opinions and attitudes.

It is very easy to set up a straw poll, and you can collect information from a large number of people quickly and easily.

The results that you get from a straw poll question will be very easy to analyze as it contains only one question.

You will be able to start analyzing your data right away as the information is all gathered together online immediately.

You can even start analyzing your data before all of it is collected, if you need the information very quickly.

However, it is important to obtain as many answers as possible before you begin analyzing the data.

The more information you have, the more likely it is to accurately reflect the opinions of the audience.

As long as you go down the correct route in distributing the straw poll, you will be able to gain accurate information surrounding public opinion.

Why Is It Called A Straw Poll?

Straw polls are given their name because of the idea of ‘straws in the wind’. Straws were used in the past to determine the direction of the wind.

They are very useful polls as they allow you to determine whether an idea is worth carrying out before you dedicate any expenses to the idea.

Straw polls have certain features that define them. These include:

A straw poll doesn’t require you to submit any personal data. Often, it will just be one question that requires you to click in order to vote. There are often no email addresses or phone numbers involved.

Most straw polls use multiple choice questions in order to obtain their results. This makes them quick and easy to carry out by the respondent, allowing them to easily vote.

These polls are very random as the people are selected from the population randomly. Straw polls help to prevent biased information as they have a balanced demographic.

This is a great feature of a straw poll as it means that the sample of people selected are much more likely to be representative of a whole population.

As the information that is being collected is supposed to represent the whole population, these polls are unbiased and balanced. You will gain a range of opinions from lots of different people using this poll.

As well as being multiple choice, the questions in a straw poll should be relevant to what you are trying to find out.

This means that respondents won’t have a chance to get distracted or use the poll as an opportunity to give their opinions on other matters.

A straw poll is a type of informal poll that is used to gather information surrounding public opinion.

It is often used by politicians to fathom public support of a certain idea, or to predict the results of an election.