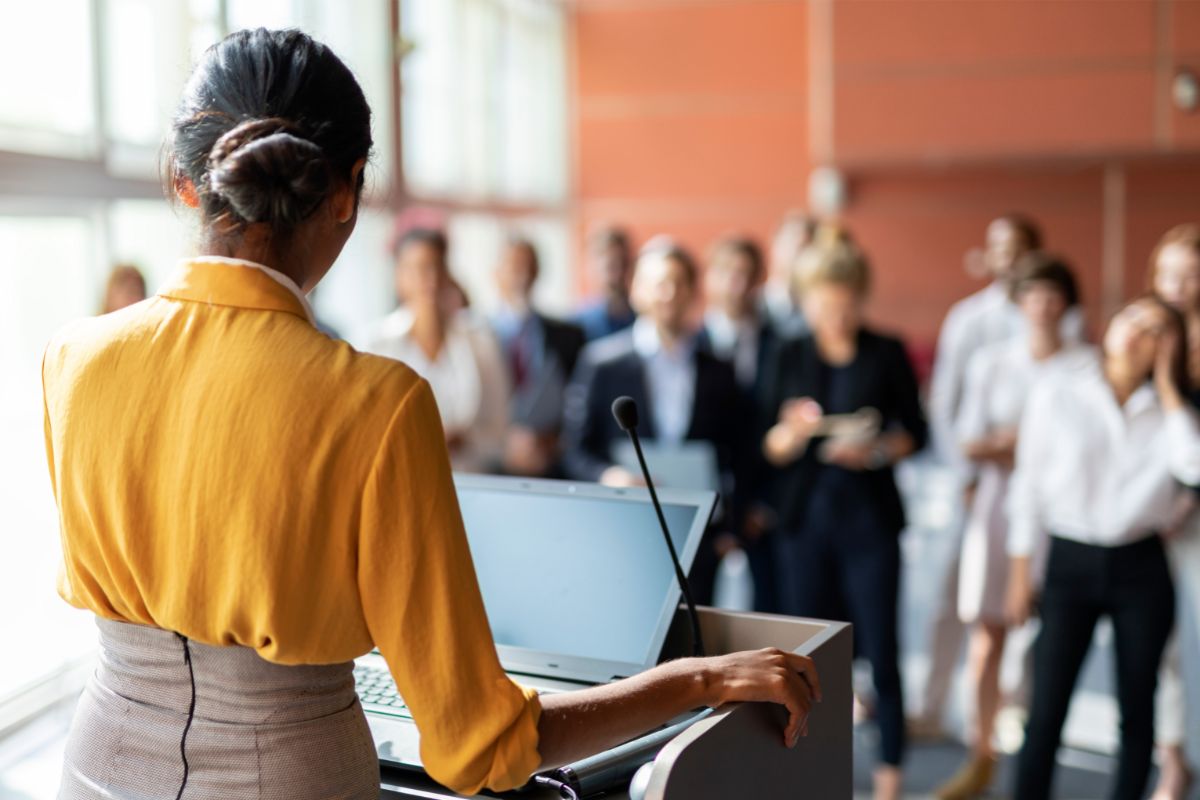 Almost everything we do in life will be scrutinized. It can often be difficult to cope with, especially when it comes to your work life or even with your personal life.

However, what many of us will be aware of is the “court of public opinion”. This is when people make decisions and judgements about you, or something you’re involved with using public information.

Of course though, there’s much more to it than that. This guide will examine public opinion much more closely. We will look at what it is, why it matters and how we can measure and analyze it.

Read on to learn more.

What Is Public Opinion?

As the name suggests, public opinion is the thoughts and feelings held by the general public.

There are many times we may use the term “public opinion”. This could relate to a legal case in the public eye, or a political issue, or even something much more personal.

Public opinion happens when a group of people within society will express their opinion collectively. This could be exclusively for one side of an argument or for multiple sides of an argument.

Typically, these opinions are brought about by political issues, as they affect the general public. The attentive public may and will express their opinion publicly, which can indeed sway political decisions.

For example, if a politician is running for office, they may make their policies known in the public eye. However, these policies may be responded to unfavorably – through public opinion.

This could be by using social media, traditional media, through demonstrations or simply by meeting up with friends and family to talk about their opinions on the matter.

With such a response, oftentimes this can lead to change – and this is why public opinion is very important.

Negative public opinion and criticism can sway politicians to change their proposed policies, or even remove themselves from the race for office.

Of course – this can dramatically affect the political landscape of a particular state or even the nation as a whole.

It’s important to note though that public opinion is not just about political issues. It could be something very personal and this could affect people’s lives significantly. This is another reason why it is important.

Negative public opinion about you, or someone close to you, can cause problems in your miniature society – which could force you to make drastic decisions like moving away from your home.

Public opinion has been expressed for hundreds of years. Political leaders as early as the 13th century used to rally others with their thoughts and beliefs, and writers would document these which others would use as their evidence for worthiness for office.

Prior to this, we know that religious leaders used to use public opinion to cement their ideologies and gain public support for their cause.

Indeed, throughout the centuries, as literature grew and the creative made their thoughts known through books and newspapers, public opinion became much more commonplace.

Coffee shops were a classic example of where public opinion thrived. Many working class citizens would meet in coffee shops and discuss their political opinions without fear of repercussions.

This was also the case in local inns and bars, but the public understood that there could be spies for the heads of state (such as the monarchy) and they often silenced or censored themselves due to this fear.

This was especially true from the 19th century onwards, as Aristotle’s works made it clear that all rulers should have full support of the people they are representing.

The expression of public opinion shifted through several factors, but primarily the advancement of this expression occurred due to technological improvements and societal shifts.

You see, democracy and public opinion work hand in hand. In a democratic society, everybody is entitled to free speech and their opinions – and they should be allowed to express these opinions publicly.

There are some exceptions to this though, such as hate speech or opinions that are likely to incite hatred or terrorism.

And of course, in dictatorial societies – holding and expressing beliefs that are outside those of the rulers can lead to imprisonment or even death.

Almost anybody can set up a social media account on a number of different platforms and say what they like about their political and social opinions.

On top of this however, polls are among the best indicators of public opinion. These can be conducted independently, online or through social media.

The Use Of Polls

Polls can be extremely effective in measuring public opinion, especially when it comes to a political issue.

However, the way that polls are conducted and how the data is analyzed is the critical aspect in gauging real public opinion.

For example, the experiment must be conducted ethically and without bias. In order to do this, you need to have a varied audience of respondents and understand your control groups.

One way you could do this is by asking “are you in favor of the bill?” with three potential responses. Yes, no and no opinion.

The 100 respondents though must be varied in demographics, otherwise the poll could be assumed as biased.

What The Data Could Show You

As you are trying to measure public opinion, if you have a balanced response group and you have conducted all of your polling research ethically – then the data could supply you with multiple facets worthy of examination.

You could analyze the general responses of the public, for example “90% of respondents are in favor of the bill” or you could go much more in depth.

One excellent area to examine for public opinion to examine is the demographics specifically. If you notice that, for example, 80% of female respondents aged 21-30 are not in favor of the bill – this could sway later political decisions.

This is one reason why public opinion can be so important and how measuring it can be critical to political success.

In this example, if a politician has noticed they are not doing well with a specific demographic – they can use this data to try to plan their policies better in the future for campaigns.

Public opinion is indeed important. It can affect your personal life through people’s views and actions towards you, or even much larger with the political landscape.

As measurement of public opinion can lead to policy changes and political actions – it becomes incredibly clear that public opinion is certainly crucial.