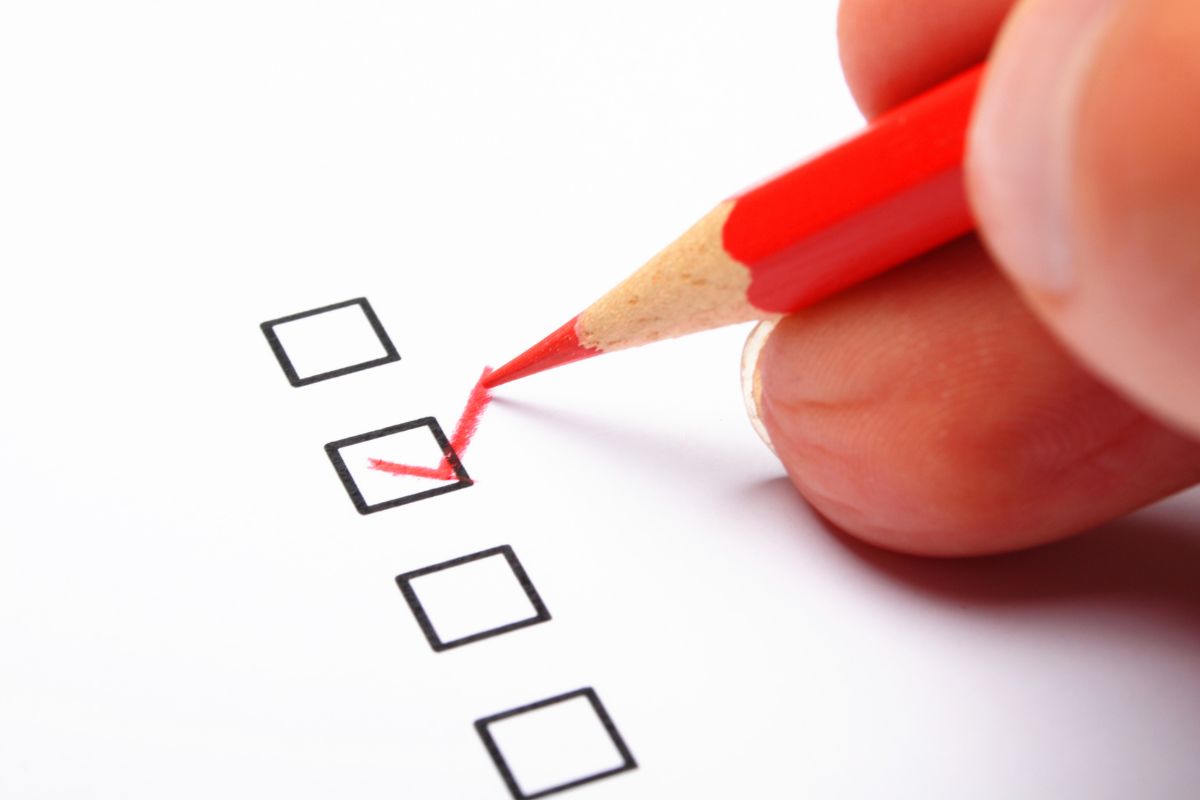 While polls are often used as a fun way to gauge our friends and families opinions on a topic we may be curious about, sometimes they are also used to influence the respondents themselves to think a certain way.

Contents show
1 How Is A Push Poll Different From An Opinion Poll?
2 How Does A Push Poll Work?
3 What Is The Actual Goal Of Push Polls?
4 Are Push Polls Controversial?
5 How To Identify A Push Poll
5.1 Difficulty Identifying The Caller
5.2 The Questions Are Mostly Negative
5.3 Questions Target An Individual Or Organization
5.4 Very Large Sample Size
5.5 Lack Of Demographic Questions
6 Is An Advocacy Call The Same As A Push Poll?
7 Summary

This is where push polls come in, while they may draw some controversy for their objectives and their influence on the participants, they are commonly used not only in the political sphere, but even outside of it when individuals want to leave a more lasting impact on the respondents.

But what exactly is the end goal of a push poll? Keep reading to find out, along with how a push poll actually works.

How Is A Push Poll Different From An Opinion Poll?

The standard polls we are all used to seeing on social media platforms or even out in public are often called opinion polls and are not necessarily trying to convince participants to think one way or the other, they are instead used to help gain an objective majority opinion in order for the person handling the survey to make a more informed decision, or to use the statistics as evidence within their research.

Push polls work a lot differently since instead of the participants having much of the control over the data of the poll itself, this is instead usually in the hands of the one conducting the survey which is why rather than the poll being used informally, it is more often used during political campaigns (Also check out Why Should A Poll Be Scientific Rather Than Informal).

How Does A Push Poll Work?

A push poll is essentially a purposefully guided set of questions that is disguised as a regular opinion poll where an individual or organization will use weighted questions in order to manipulate and alter participants views on a certain matter.

Therefore, rather than genuinely asking for the opinion of the participant by laying out fair and objective questions, the questions will instead be tailored towards a subjective opinion in order to try and get those involved to think a certain way.

While push polls can take the form of an electronic or physical paper poll, a lot of the time they will actually be conducted over telephone since this puts the respondent on the spot and are often disguised as being used for simple research.

A lot of the time these types of questions will be written to sound like suggestions rather than honest questions, often starting with “Would you be more or less likely…” before ending the question with a controversial statement that will force the respondent to change their viewpoint.

What Is The Actual Goal Of Push Polls?

The primary goal of push polls, and where they actually first started coming about, is within politics and especially during political campaigns when a politician is trying to subtly alter voters perceptions on their opposition in order for them to then support the person conducting the survey, earning them votes in the process.

These can come in several forms, some are more subtle and only slightly feed in a particular bias, while others will ask voters if they would support a political candidate even if they knew X or Y about them.

While they are often used within political campaigns, they have even been used by brands and companies to influence respondents to see the companies opposition in a much more negative light, such as asking if they’d support them after knowing about their unethical practices in paying employees and treating them unfairly for example.

While it has been difficult to outright ban push polls, seeing as they are still classed as being an opinion poll, they have garnered a lot of controversy after being used consistently in the last decade.

In fact, the American Association of Public Opinion Research have even stated that push polls should never be classed as a legitimate poll and are instead ‘An insidious form of negative campaigning, disguised as a political poll’.

The major issue with push polls is that, compared to many other types of polls which are used to gain data and information as part of research in a fair and ethical manner, they are not used for research at all and are instead purely a political tool to influence voters one way or the other which goes against the integrity and validity of polls as a whole.

While push polls have not been officially banned, organizations like the AAPOR have consistently warned the public about this fraudulent kind of polling, and in many cases legal action has actually been taken against political individuals and parties for using them as part of a campaign.

How To Identify A Push Poll

While they will often disguise themselves as purely opinion polls, there are a few clear signs that someone might be using a push poll to try and persuade your opinion:

If you are finding it harder than normal to identify the organization or individual conducting the poll, this can be a sign that they are trying to use a push poll without giving away their identity, especially if it’s on a call and a phony name is being used.

The Questions Are Mostly Negative

Rather than simply being objective questions, look out for polls where all the questions take on a much more negative and emotionally charged tone.

Questions Target An Individual Or Organization

If more than a few of the questions ask for your opinion or stance towards a person, party or organization and use negative connotations towards them within each question, this can be a clear sign that it’s a push poll.

In order to influence as many people as possible, push polls will be sent to hundreds and sometimes thousands of people, so if you know friends or family who have received the same poll, this can be another sign.

The usual demographic based questions which are usually asked at the beginning of normal surveys will often be left absent for push polls since the caller will not be intending to actually analyze responses or answers.

Is An Advocacy Call The Same As A Push Poll?

Advocacy calls are also conducted during political campaigns with the aim of trying to persuade voters to support them instead of an opposing candidate in a similar fashion to push polls.

However, where they differ massively is that advocacy calls will tell voters upfront the purpose of the call and their intention to gain their support, along with their party or organization’s name.

This is a much more ethical way of garnering support than push polls which are more deceitful in their methods.

Therefore, while advocacy calls are far more common and generally more accepted as an ethical practice, they have a similar goal to pushing polls but do it in a much fairer and honest way.

Now that you know about push polls, you are able to identify them when one comes your way.

Always remember to pay attention to the questions being asked and if they seem to be targeting a company or individual, it’s good to remain skeptical since these are the subtle ways the individual behind the poll will try to mold your opinion.