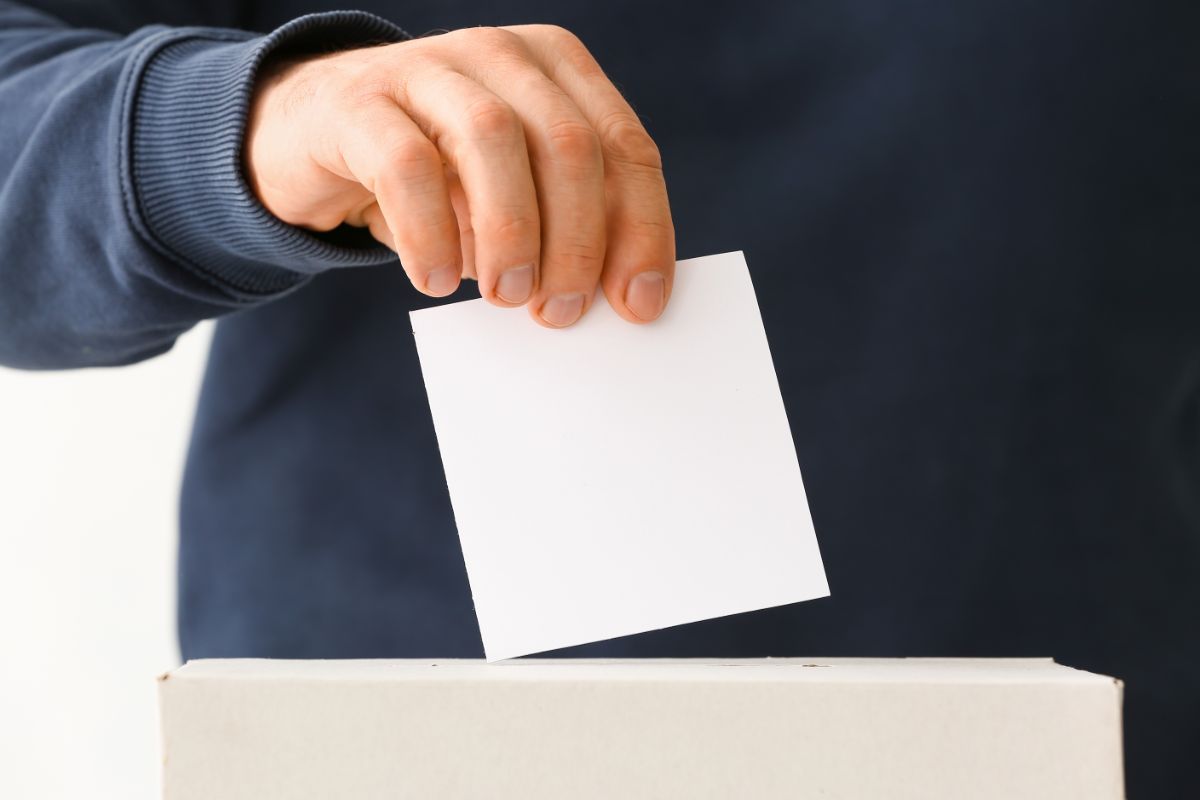 Modern polling was developed in 1932 by George Gallup and Elmo Roper. They developed a much more accurate way of polling from the one that was used previously.

Contents show
1 Before Modern Polling
2 What Was The Problem With This Type Of Polling?
2.1 Quota Sampling
2.2 Testing Gallups Theory
3 Problems With Modern Polling
4 Did The Failure To Predict Trump’s Victory Discredit Polling?
5 What Is The Aim Of Modern Polling?
6 Response Rates To Modern Polling
7 What Is A Non Response Bias?
7.1 Online Polls
8 Final Thoughts

In the 1930s, the traditional method used for a straw poll was a question in a newspaper or magazine. The questions would be printed in the newspaper and then the readers would fill out their answers to the questions and send it in.

Based on the responses to these questions, the newspaper would then make a prediction on what the public opinion was.

What Was The Problem With This Type Of Polling?

Gallup believed that these straw polls were completely useless. They were just looking at the answers from people who read the newspaper, decided to answer the questions, cut this out and mail it in.

This is not representative of the entire population, or the group of people that they were looking to survey.

Gallup had completed a Ph.D. in psychology and had then worked in a very prestigious advertising job. He saw the problems with this straw polling, and decided to develop a new type of modern poll.

Gallup believed that it was pointless to measure the opinion of a large number of people who were very similar to each other. He thought that you should survey a cross-section of society.

This cross section of society didn’t necessarily have to be large, but it would contain all types of people who would mirror the entire population.

Gallup believed that this would give you a more accurate measure of the general feelings of the US.

Gallup researched this and calculated that this was possible through questioning 3000 people. These people had to be from different regions, of different ages, races and educational backgrounds.

So, through quota sampling, Gallup brought about a new era of polling. This polling has had some success and some failure, and there are many drawbacks to polling.

After Gallup had put his idea of polling out into the world, his method was tested in the 1936 election. This election saw Franklin D. Roosevelt compete against Alf Landon.

Literary Digest completed a straw poll. While the method wasn’t perfected, it was the first time a poll was carried out in this way.

The magazine randomly selected millions of addresses and car registrations. They sent out postcards to these people, asking for information on who that person was planning to vote for.

This method was better than the method of placing a question in a newspaper, however, there was still a large problem with this.

By polling people who had cars and phones, you could not get a representation of the whole population.

Specifically, you wouldn’t get a representative from the poor. As the poorer voters mostly supported Roosevelt, this meant that the polls were very biased.

Gallup predicted Roosevelt’s win, and he also predicted that the magazine would be wrong in their predictions, predicting what they would predict.

Gallup was very accurate in his predictions and he ended up developing a polling empire with offices in 11 different countries.

Gallup’s modern polling idea has failed on many occasions (You might also want to check out Why Is It Called A Gallup Poll?). One very notable failure of this polling system was the failure to predict Donald Trump’s victory over Hillary Clinton.

This occurrence in 2016 sent shockwaves through the world, and the polls did not expect it to happen.

Did The Failure To Predict Trump’s Victory Discredit Polling?

The failure of the 2016 election polls does not mean that all polling is completely useless. There are important differences to note between election polling and other surveys.

When you are predicting election outcomes, it involves lots of different aspects. It doesn’t just refer to asking people which candidate that they will support, it also has to try and figure out whether those people will actually go and cast a ballot at all.

The identification of likely voters is one of the hardest things for pollsters to do. These survey respondents often tell you what the people think, but they don’t predict what people are going to do.

The survey research may have been valid and reliable in finding out what people think, but it is the extra step that needs to be figured out.

A good political poll will look at what people believe and value, as well as their concerns. It will also look at the likelihood of this person being involved in the political process, such as voting or writing to Congress.

Most modern polls look at this information instead of at election forecasting.

What Is The Aim Of Modern Polling?

These polls are used by the election campaigners to understand what the public concerns are in order to help them gain attention and support.

These polls are important for the public to understand which direction the elections may be going in, too.

Polls are not just used for political gain or election campaigns, however. They are also used by businesses and for market research, as well as by governments to understand what the public want and need.

It is important to get the information that these polls provide so that governments can catch any problems before they turn into unrest.

These low levels of response signal that the customers should be made aware of the possibility of a nonresponse bias.

However, while response rates to telephone surveys have dropped, the response rates online have risen. Polling does not just take place over the phone anymore, instead it takes place in lots of different ways.

Lots of people will receive surveys through their email addresses or other online means. Often, these will be straw polls that have yes/no answers.

What Is A Non Response Bias?

A nonresponse bias refers to the potential that the people who didn’t respond to the poll might have different opinions from those who did, because they didn’t get many responses.

However, this bias is very hard to measure as there is no evidence that those who vote for a certain candidate are more or less likely to participate in telephone surveys.

Since the emergence of the internet, however, polls have moved across. This also has some drawbacks, as not every generation uses the internet in the same way, meaning that the people who answer the polls may not represent the entire population.

However, this way of polling has increased response rates, meaning that the polls are less likely to suffer from the nonresponse bias.

Modern polling was introduced by Gallup in the 1930s. It has become a key way in which polling is conducted to this day.

Modern polling changed the face of polling and politics, however there are some flaws with the way that it is carried out.