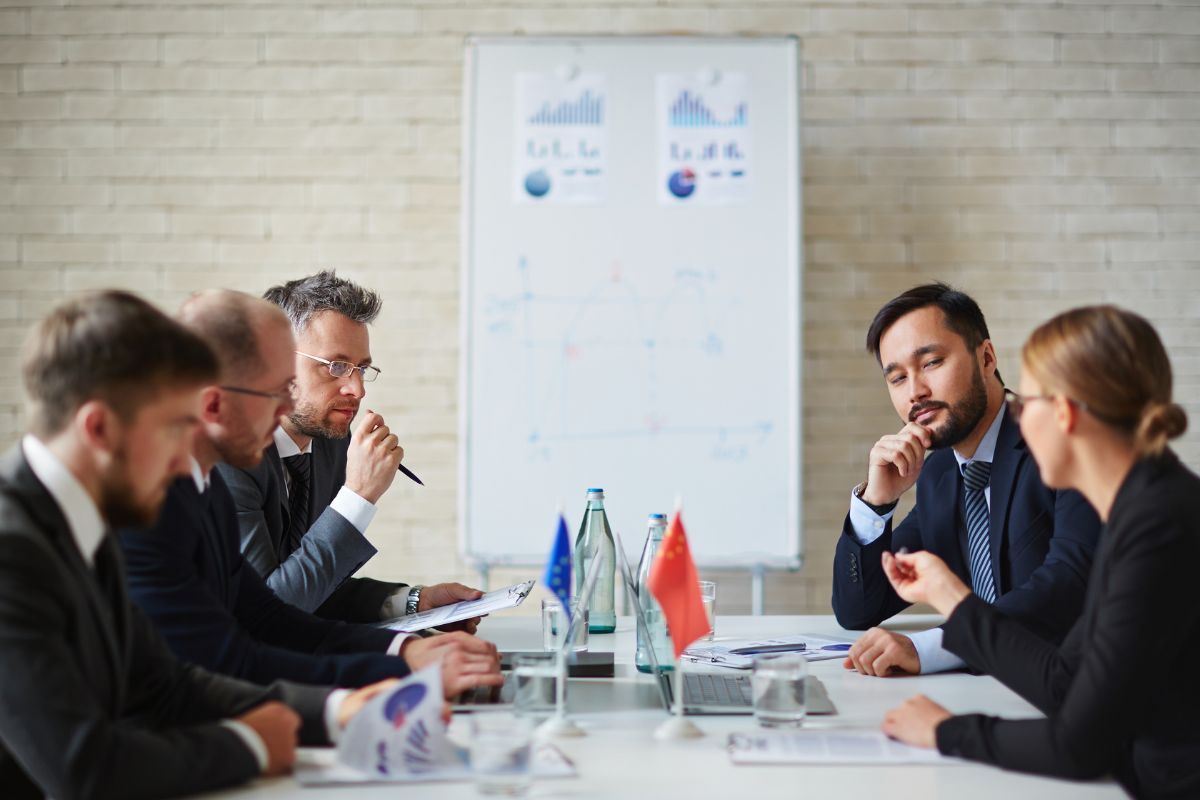 Political data analysis is the systematic examination of political information and data, as well as the creation of new data and the analysis of new information.

Political data analytics is also the use of statistics, data mining, and machine learning to develop algorithms to uncover and measure political topics.

A political data analyst is a person that selects, organizes, and analyzes information from a wide range of sources, including government agencies, news media sources, and social media, to support the policymaking process.

This guide will be going through the results that are reached from this research and how it can help in campaigns.

Within political data analysis, there are several different roles which are involved to bring it all together and get an overall result. Here are a few examples of the different roles and what they do!

Political data science is a young but growing field that aims to build predictive models for political outcomes.

The proliferation of open-source and free data sets, the development of new tools, and the ready availability of cheap computing power have allowed political data science to grow rapidly.

An increasingly important role for data analysts is to understand and use the data available to make informed decisions about political issues.

Join the ranks of political data analysts and learn to harness the power of statistics to tell stories and understand the inner workings of government and politics.

For any part of the campaign you will most likely now be using some kind of tech to make your life much easier. For example, the budgeting or fundraising will benefit by using tech to sort it all out.

When the campaigns have quite a bit of money they will usually have their own in-house tools they use for this type of work.

Quantitative political data, such as polls, surveys, and election results, can be used to inform both quantitative and qualitative research.

Statistics, polling and other quantitative data can be a powerful tool for those who need to make decisions based on accurate information.

But the bottom line is that to use any kind of quantitative data in a decision-making process, you have to know how to extract meaning from the numbers.

A database of over 6 million political contributions from 1,500+ federal, state, and local candidates and committees, plus more than one million advocacy organization and PAC contributions.

This database has extensive information on contributions to candidates, political parties, and PACs by companies and individuals.

The United States government needs to know where everyone lives and what they are doing. So it collects a lot of data about its citizens. This post describes the U.S.

Census and how to access census data for free. Census Data from the US, 1850 to 2000. This data is not a census but is a series of population counts taken every ten years by the US government.

Who Needs To Have Political Data?

It is important for people in the campaigns to look at the data from previous years of campaigns to see what works and what doesn’t. Data can show a lot about what needs to be changed or even kept the same.

For more accuracy in your campaign, it is important for people to use the data effectively to know what people want. This type of data can also have huge effects on campaigns and shape them completely.

It is also important for pollsters to create reliable data to be used.

The information that comes from these polls are very valuable for candidates to know which way the public are swaying in votes and what they are looking for in the campaign.

Advocacy groups are a powerful way to effect change in the world and make a difference. Find out how to get started and how to make your own.

An advocacy group is a group of people who try to influence public policy by promoting a set of ideas and interests.

Therefore, data will also benefit them because it will make decisions easier and how to make issues better for the communities.

The persistent growth of the digital economy is driving the need for data. High-quality data, however, is not simple to come by.

It helps to know what consumers want and stay educated on current affairs and current events that could potentially help shape the future of the business.

Where Can You Find Data Sources?

National Voter File is the first and only national voter file available to the public. It includes records on every American voter.

The National Voter File (or NVF) is the central voter registration database for the US elections.

It contains information on every eligible voter in the US, including date of birth, address, party affiliation, voting history, and more.

The National Consumer File (NCF) is a comprehensive profile of every household within the United States. It is maintained by the US Census Bureau.

The National Consumer File is a national database containing information about nearly every consumer in the United States.

This web application provides a voter’s guide for the 2016 Federal Election.

It includes guides for each of the major political parties, a list of candidates, a complete list of federal and provincial/state electoral districts and their current electoral boundaries, detailed lists of members of Parliament and Senators.

It is a highly sought-after skill among data scientists, and it is also a core skill of political scientists.

The goal of this article is to introduce a few benefits to using political data for different organizations and campaigns.

As mentioned previously, you can get lots of information from different online resources which can not only help candidates, but also corporations and advocacy groups etc.

Hopefully this guide will help you understand exactly what political data analysis is and how it has grown overtime. Data analysis is a science. It is not a process where you just throw in data and see what happens.

This article outlines the best practices for successful data analysis and the different roles needed to make this type of data available to everyone.

What Is The Goal Of Political Analysis?

It is used to understand the political process, to examine problems of interest, to evaluate the effectiveness of various political actions, and to propose policy solutions.