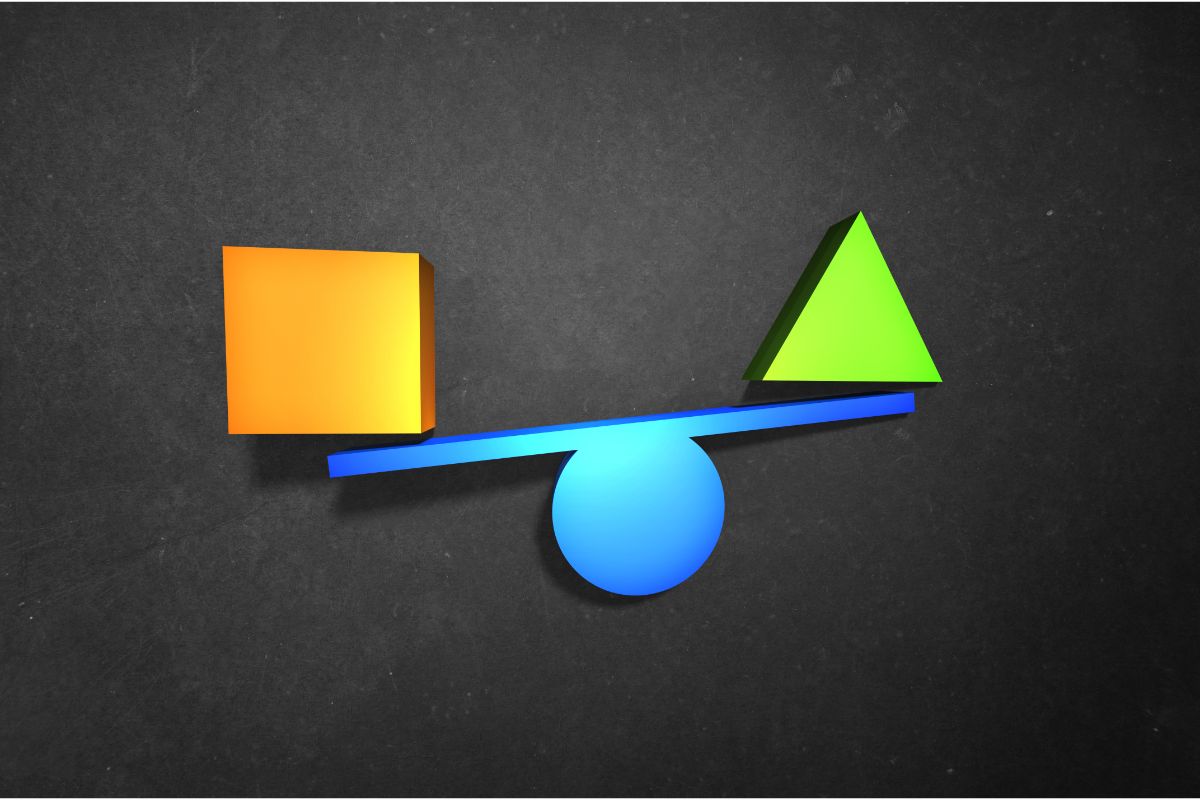 A confounding variable is a variable that is not considered in an experiment, but it does affect the relationship between the two variables being studied.

It is named a confounding variable because it has the ability to confound the results of the study, and lead to unreliable results.

This article will look at confounding variables in more detail!

What Are The Two Main Variables?

In a study, there are two main variables that are considered. These are:

It is usually something that you are not looking to study and it affects the results of the experiment.

Example Of A Confounding Variable

Let’s take a look at an example of a confounding variable to ensure that you understand.

If a study is looking at the correlation between ice cream sales and people fainting, and finds that if more ice-creams are sold, more people will faint, it looks as if the two variables are linked.

What has been missed however, is that when more ice-creams are sold, and when more people faint, there is another variable that affects this: temperature. This is a confounding variable.

How Can You Identify A Confounding Variable?

If a variable meets the following criteria, then it can be defined as a confounding variable.

In order for a variable to be a confounding variable, it must be correlative to the independent variable.

For instance, in our previous example, the temperature is correlated with the sale of ice-cream.

For instance, the temperature (confounding variable) causes a higher number of people to faint (dependent variable).

Why Are Confounding Variables Problematic In A Study?

Sometimes, confounding variables are not able to be controlled. For instance, there may be  a study on people that is affected by genetic factors.

This can cause a misinterpretation of results in some cases.

If a confounding variable changes the outcome of an experiment, it can invalidate the findings of a study.

How To Reduce The Effects Of Confounding Variables?

It is very important to consider ways that you can prevent or restrict the effects of confounding variables on the research process.

Below are some ways that this can be controlled:

You can randomize the variables to allow you to collect observations from lots of different cases. You can then interpret this information.

Collect a random sample by giving each element of the variable a chance to be studied. This will help you to get closer to a result.

You can also use the process of blocking to reduce the effects of the confounding variable. You can do this by splitting up the individuals who are taking part in the study into blocks.

For instance, if you are looking at weight, gender is likely going to be a confounding variable in the experiment. You can split the group into two blocks in this case: male and female.

Using the matching method, you will spread the confounding variable out across the research data evenly so that it doesn’t obscure the data in the same ways.

You can then observe the findings in pairs. This will give you more statistical accuracy during the research process.

This can be problematic for a few reasons, however. You will find that if you use the matching method, you will lose 2 participants if one drops out, as you will also lose their match.

It is also very time-consuming to find matches. You will also find it very difficult to match subjects perfectly. No two people are the same so there will always be some differences within each pair.

What Is The Difference Between Confounding, Independent, And Dependent Variables?

A confounding variable is a variable that influences both of these variables and it will affect the results of the study.

It is very important to identify and account for confounding variables because if you don’t, it can invalidate your findings completely.

It can cause you to find an incorrect relationship between the independent and dependent variables.

Why Do Confounding Variables Matter?

In order to ensure that your research has validity, confounding variables must be considered.

This can have a huge effect on your research and can cause your findings to become useless.