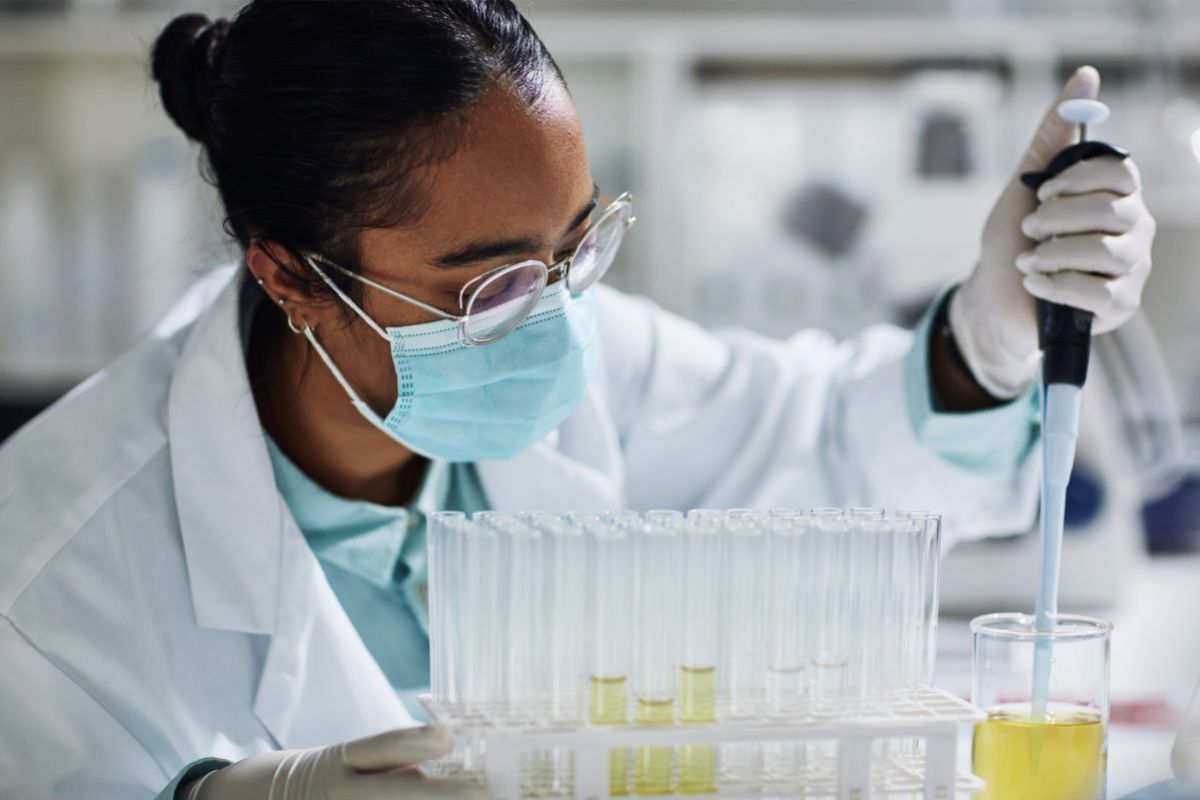 A controlled variable is something that is kept the same during a research project or study. It is the variable that is not being tested in the study, but it is controlled so that the outcome of the study is not influenced by it.

This article will explore the role of a controlled variable in a study. Let’s dive in!

Why Do People Control Variables?

Control variables are very important in studies. They mean that the validity of a study is enhanced because they remove or significantly reduce the influence of these variables on the thing that you are trying to measure.

Controlling the variables will help you to establish and understand the causal relationship between the variables that you are looking to study.

It is very important because any variable can change your results if they are not controlled and so can invalidate your findings.

Examples Of A Control Variable

In science, there are so many different variables. Lots of different things can influence the results of your study. You should make sure that you look at these variables in an attempt to stop them from impacting the conclusions and changing the results.

Some examples of the control variables are:

It is much easier to implement controlled variables on non-living organisms than on living ones. Research that looks at things on non-living creatures is much more likely to be accurate as they are much more predictable than non-living things.

Carrying out studies on non-living things means that lots of potential variables are removed.

Controlled variables on living organisms are very complicated because they are difficult to predict and control. This is why simple organisms are often used in the studies and they are used in testing environments.

You can find controlled variables by thinking about anything that can be controlled or measured that is not an independent or dependent variable.

Some things that you should consider as a control variable are:

The amount of control variables there are in the world is endless. You need to consider what they are for each individual study.

Why Are Control Variables Important?

Control variables are very important because if they are not controlled, they will influence the outcome of the experiment. They increase the validity of the experiment while also making it a lot easier to reproduce it.

In a study that is purely observational or other studies that are non-experimental, the researcher can’t change any of the variables.

Often, this is due to ethical concerns. In this case, the control variables are not influenced or kept the same. Instead, they are measured and taken into account in order to set up the relationships between the variables.

What Is A Control Group?

Example Of A Study

Let’s have a look at an example of a study to further our understanding of controlled variables.

We are looking to study the relationship between taking vitamin D supplements, and improving alertness.

You will then need to think about what other things could change the alertness that people exhibit. These will be the control variables.

You want to make sure that these are the same as each other so that they do not affect alertness, and the thing being tested is the vitamin D pill.

Alertness may be affected by the following controlled variables:

How Can You Control A Variable?

There are lots of different ways that you can control a variable, and this will depend on what the variable is.

One way that you can control them is through random assignment. This is where you randomly assign different people to the different conditions that there are.

This helps you to balance the certain variables across the different groups so that there are no differences that are systematically between them.

You can also control a variable through standardizing procedures. It is very important to use the same procedures across the entire study. The only thing that should differ is the independent variable.

In order to do this, you should set a standard level of protocol in order to use it for the whole study. The instructions should be the same for every group and you should ensure that this is understood across the study.

Statistical controls are another way that you can measure for extraneous variables. Putting these inplace will remove the effect that they have on the variables.

This allows you to actually see what the study is showing you, rather than getting obscured results from this study.