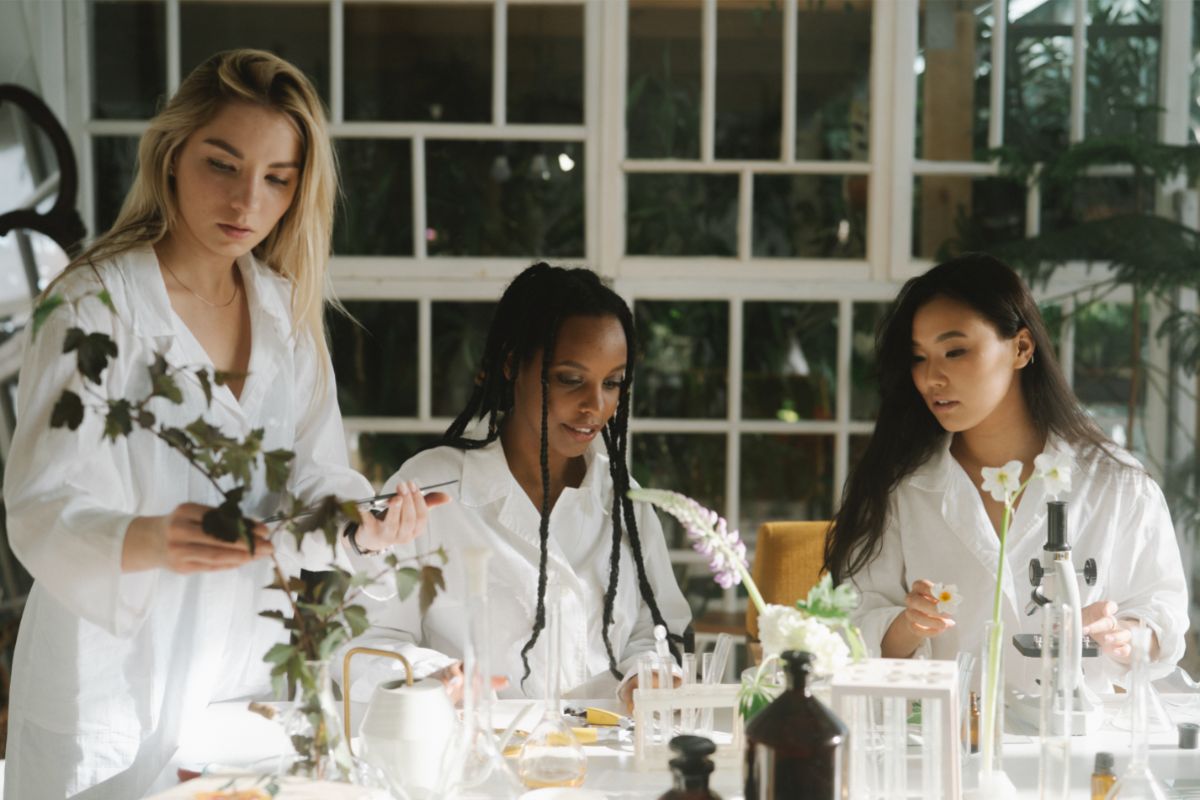 When conducting scientific studies or research, you will often need to include a control group as part of your subjects. Control groups are an important part of experiments as they can help you rule out alternative explanations for your results.

But what are control groups? How do they work? Why are they important for valid research? In this article, we will answer the question of what a control group is.

What Is A Control Group?

Let’s begin by looking at a broad definition of a control group.

A control group is a group of subjects that are separated from the rest of the experiment. The control group isn’t affected by the variable being tested and so any results that come from this group can’t be considered influenced by this variable.

This means that any difference between the control group and other groups is more likely to have been caused by the variable being tested.

For example, if you were testing a new medication for insomnia, you would give one group of subjects your new medication whereas another group would receive a placebo. The group receiving the placebo is your control group as any changes to their sleeping pattern would not be the cause of the variable you’re testing.

Control groups aren’t necessary in every type of scientific experiment and test (You might also want to check out What Is A Quiz?). However, they can be very useful when there are several complicated environmental conditions to take into account and isolate.

One area where control groups are essential is in experimental design. These are experiments that are created to systematically test a hypothesis through a set of different procedures.

This type of experiment usually has several variables that can influence the result so using a control group can help to isolate the variable that you’re testing.

Typically, experiments divide their participants or subjects into at least two groups. This should be done randomly and it is important that the participants don’t know which group they are part of.

The two groups are:

The variable being tested can take many forms and will depend on what is being studied. It can be a new form of medication, some new information, or a new social policy, for example.

If the experiment has been well-designed, then the only difference between the treatment group and the control group will be the variable being tested.

Everything else should be the same so that any differences between the groups can be measured as a result of the tested variable, instead of any confounding variables causing interference.

It’s possible to have several different treatment groups or control groups in an experiment. This all depends on the variable being tested.

For example, if you wanted to test several new medications at the same time, you might have several different treatment groups. Another example might involve your single new medication being tested for its efficacy against already existing medications.

In this case, you would have one treatment group and several control groups.

Let’s look at these two cases in turn.

We stated earlier that full experiments assign participants to either the treatment or control group randomly. This is an important part of true experiments to ensure that there are no outside influences on the results of the groups.

However, with quasi-experiment designs, there is usually a criterion used to assign participants to each group and it is not a random assignment.

This is because quasi-experimental studies are structured in different ways. Instead of being experiments designed from the ground up, they often use pre-existing groups that have naturally received different treatments.

For example, the treatment group in a quasi-experimental design could be a group of students that received their education through a new teaching method. The control group in this case would be students who received a more traditional teaching method.

The researchers would then study the impact of the new teaching method by looking at pre-existing participants instead of assigning the groups themselves.

Matching, or correlational design, looks at the relationship and influences between variables but doesn’t seek to control or manipulate them at all. It looks at preexisting influences and seeks to find a correlation between them.

In this type of research, the researcher matches someone who received the variable to someone who did not. They are placed into the treatment and control groups respectively.

The only difference between the pairs should be the variable being tested. Participants are often matched on circumstances such as their age, gender, race, or diet, depending on what is being investigated.

Why Are Control Groups Important?

All research needs to have high levels of reliability and validity. Using a control group can help to ensure that your research has internal validity and that the results observed are caused by the variable being tested and that variable only.

Without a control group, it is more difficult to confirm that the differences are valid and not the result of confounding variables that have impacted the result.

If you can create a control group that is identical to your treatment group in every way apart from the variable being tested, then your research will have a high level of validity.

In this article, we looked at control groups, what they do, and how they work in several different types of research. We hope that you found this information useful.