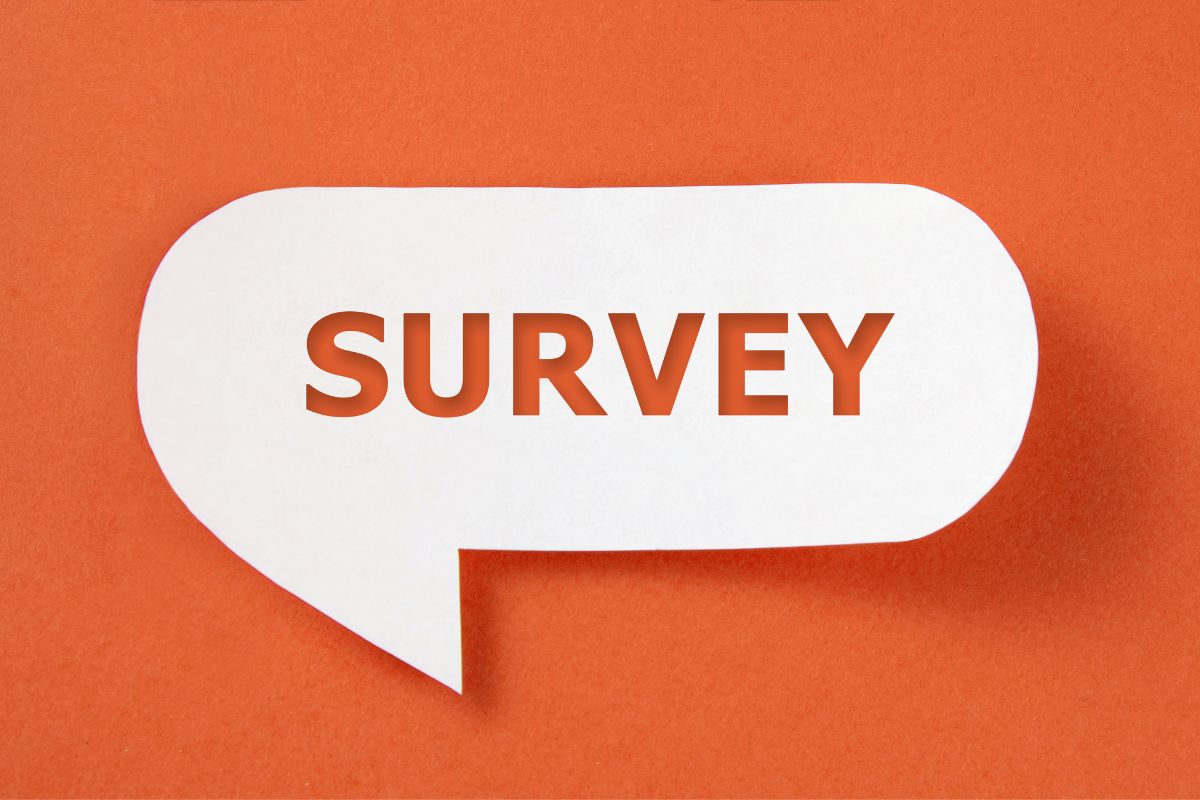 Surveys are an incredible way to gather a range of data from a diverse range of individuals, granting you first-hand information about your topic from the opinions of the wider public.

Contents show
1 Why Is Citing Surveys So Important?
2 How To Cite Surveys In Different Citation Styles
2.1 MLA And APA Styles
2.2 Chicago Style
3 How To Cite Your Own Poll Or Survey
4 How To Cite Unpublished Polls
5 Summary

However, just like any sources of data you reference in your work, you should always cite the original source so that you acknowledge that the information was taken from that author in order to avoid claiming it as your own and potentially being criticized for plagiarism.

Therefore, to make these citations as easy as possible, below is a guide on how exactly to cite a survey in each of the different citation styles so you can insert the reference quickly and easily when you next need to.

Why Is Citing Surveys So Important?

There are four prime reasons why you must always cite a survey from another author, as well as any other references:

How To Cite Surveys In Different Citation Styles

While there is no universal citation style that everyone will use, the format you use will depend on your educational institution, the publication you’re writing for and your field of research, so make sure you find out the preferred style used in your field of work.

Both of these citation styles follow the same format when it comes to referencing surveys and include in-text citations which will be a smaller reference to the title of the work itself which will be in the bibliography.

When citing in-text, after you have used the survey data within your research and as soon as the sentence stops after you mention it, within a bracket cite the author’s last names and then the page number right after.

So if you were to say “Around three in ten Americans admit to watching more than 5 hours of TV each day” and the author was Michael Carrick and Ann Stuart and was found on page 3, the in-text citation would be (Carrick & Stuart 3).

Then, in your bibliography, you would need to reference the entire work starting with the author’s last and first names before then typing the entire title of the work that the poll is included in along with the date and pages you used.

So for example, when referencing the above source you would put:

The Chicago citation style is the other popular form of citation that many institutions and fields of research will use, however it works slightly differently because it makes use of footnotes rather than actual references within the text itself.

Once you discuss the survey within your research, you will want to insert your footnote at the end of that statement which will then open up a footnote box at the bottom of the page.

In the reference box you will then need to insert all the details of the published work as you normally would in the bibliography, so for example this footnote would be:

How To Cite Your Own Poll Or Survey

If you are using your own personal survey or poll as part of your findings within your research, then you won’t need to cite it, even if you are using a direct quote.

This is because you are not taking this information from a previously published source but are instead conducting it firsthand, so you won’t need to give credit elsewhere.

Instead, you will need to show the questions, answers, and general format of the survey in the appendix section of your paper.

Therefore, rather than using a regular citation as you would for most published authors after you mention your own survey, you should refer to your appendix the first time that you mention the data.

So for example, this could look like this: ‘Five of the participants felt satisfied with how much time they spent using their phones daily (See Appendix A for full survey responses).’

How To Cite Unpublished Polls

If the data you’re using has come from research that has not yet been published, luckily you won’t need to change too much around to the regular citation format, however, it does mean that where you would usually put the name of the title, instead put a description beginning with ‘Unpublished raw data’.

So therefore you would cite the reference the same as you would normally, but where you would normally put the title either in the text or in the bibliography, you would instead put something like ‘Unpublished raw data on the effect of colder climates on the work ethic of bricklayers’ and then continue putting the publisher and data if you have them.

While surveys are one of the best ways of gathering a wide amount of data from a diverse pool of respondents, you must always make sure to cite them correctly so that you don’t fall into the plagiarism trap.

Additionally, always make sure you are referencing in your institution’s preferred format so you don’t drop any points or marks for using the wrong one.